As the 7th highest scorer in OHL history; former member of Team Canada and after a 16 year professional hockey league career Trevor Gallant has returned to London to offer minor hockey players instructional on-ice sessions; instructed by professional hockey players.
Trevor has combined his Hockey Canada experiences with his European coaches influences to construct a minor hockey development curriculum that he believes will help every player through the progressions that will both allow them to develop their skills, as well as their love of the game.
With professional instruction from Trevor and his guest instructors, players will learn the proper technical skills, as well as the tactical decision making to allow minor hockey players to excel. Trevor is also an area scout for the Hamilton Bulldogs of the OHL. 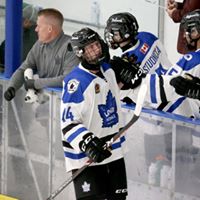 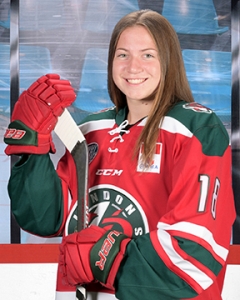 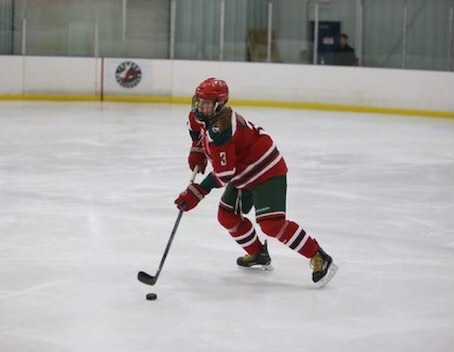 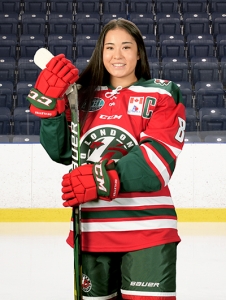